AAVE follows bear orders, although bulls can also be seen during a decline. AAVE maintained its downward trend on the daily chart after encountering further selling pressure near the 38.2 percent Fibonacci barrier. As bulls strive to lessen selling pressure, price movement appears to halt.

At the time of writing, the AAVE coin is trading at $56.3 in an intraday trading session, with a downward trend. The recent bearish pennant collapse may find reversal prospects from the immediate support.

The bears want to see another dip below the $45 zone. However, purchasers may attempt to break the 23.6% barrier. The cryptocurrency maintained its long-term trend despite attempting to break free of its eight-month trendline resistance.

If buyers reverse AAVE price from the $50 support level, they have several bullish barriers in place. However, the market cap is above $788 million, up 0.6% in the last 24-hours data from CMC.

The 20-day moving average (White) is forming an important resistance area for the bulls, which has been retested several times in the context of the daily price chart. Now AAVE price is hovering near this resistance area and anytime the coin can give a bullish breakout.

Trading volume appears to be weak thanks to the higher momentum of AAVE coin. Bulls need to accumulate AAVE coin for a rally above the 20 DMA.

RSI is in sideways phase

The greater troughs on the Relative Strength Index (RSI) represented the ease with which sellers might sell. However, the index needed to establish a solid close above the 40-point resistance level to rekindle any genuine hopes of overturning its equilibrium. Nonetheless, the ADX showed a somewhat weak directional trend for the alt.

The price of AAVE is either below the 20 DMA or above recent lows. However, the bulls have repeatedly retested the 20 DMA, so a positive breakout is possible if they stockpile AAVE coin for a strong advance above the 20 DMA.

The views and opinions stated by the author, or any people named in this article, are for informational ideas only, and they do not establish the financial, investment, or other advice. Investing in or trading crypto assets comes with a risk of financial loss

Nancy J. Allen is a crypto enthusiast and believes that cryptocurrencies inspire people to be their own banks and step aside from traditional monetary exchange systems. She is also intrigued by blockchain technology and its functioning. 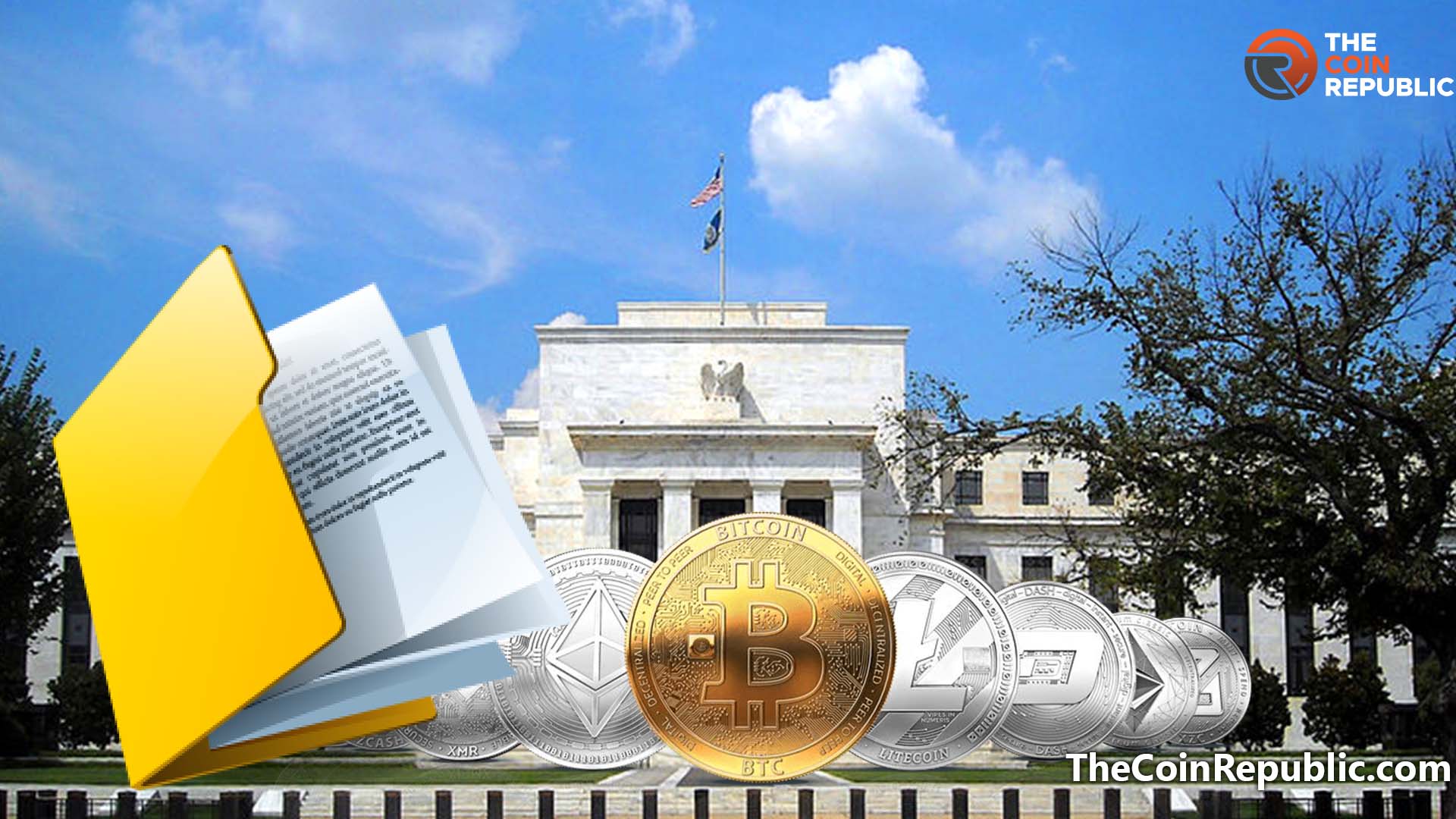 Crypto firms have received a final guideline to open accounts and payment services that Federal Reserve Banks offer. The Fed published this guideline on August 15. It… 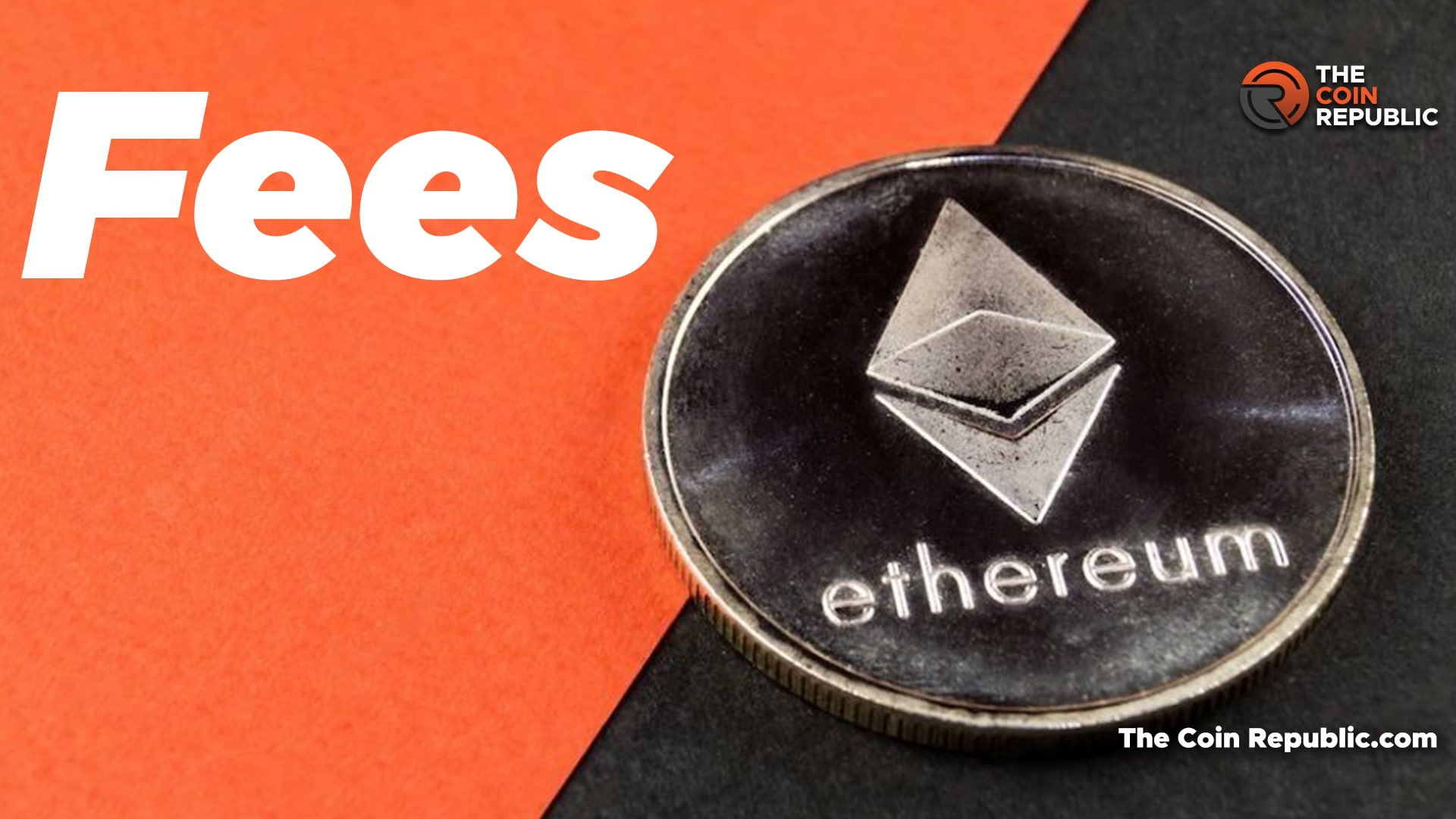 Could High Ethereum Fees Be Tackled With New Recursion Technology? 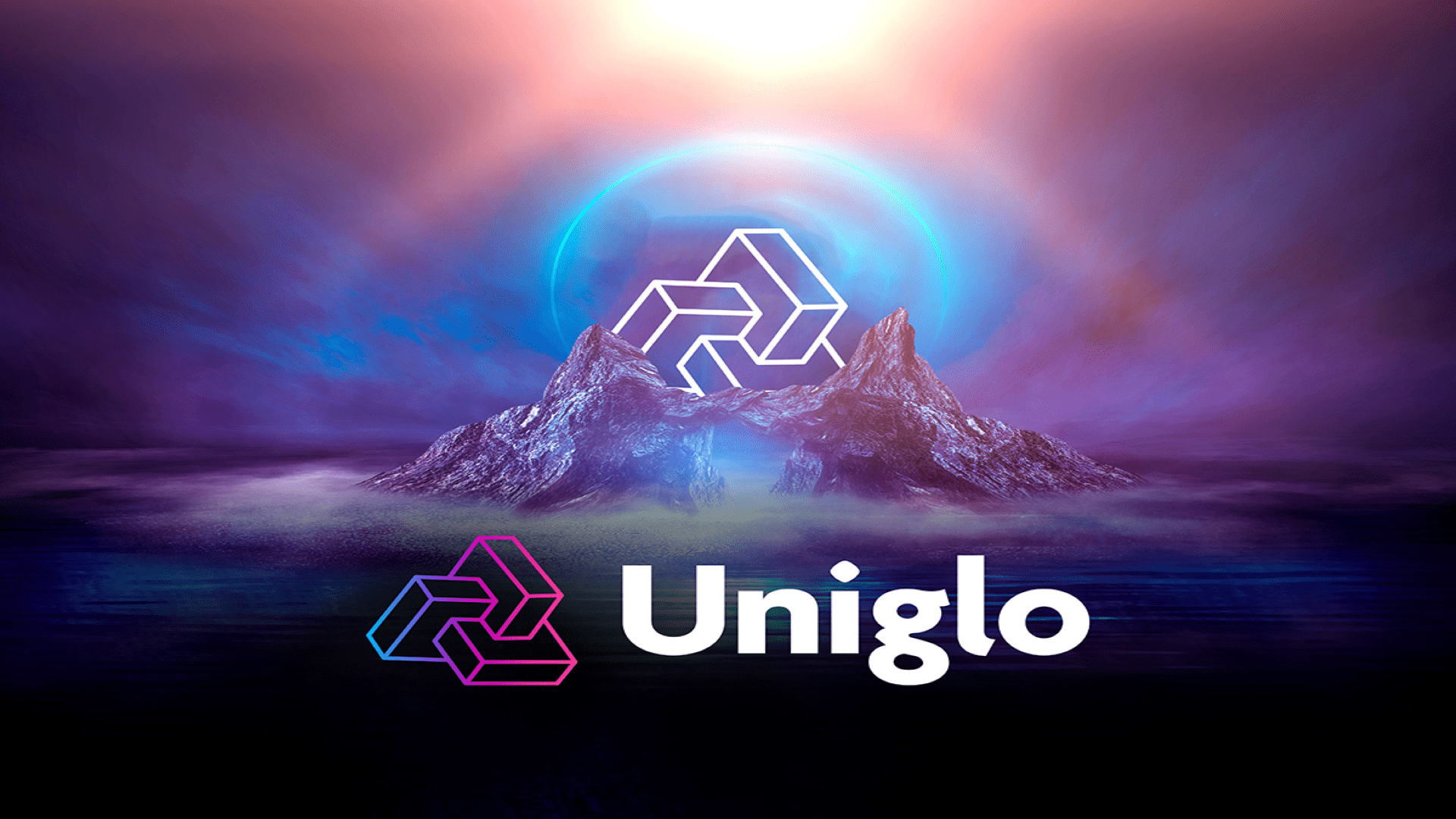 Right now, it’s all about the long-term when investing in crypto. This is for a few key reasons. Many people are originally attracted to the space because… 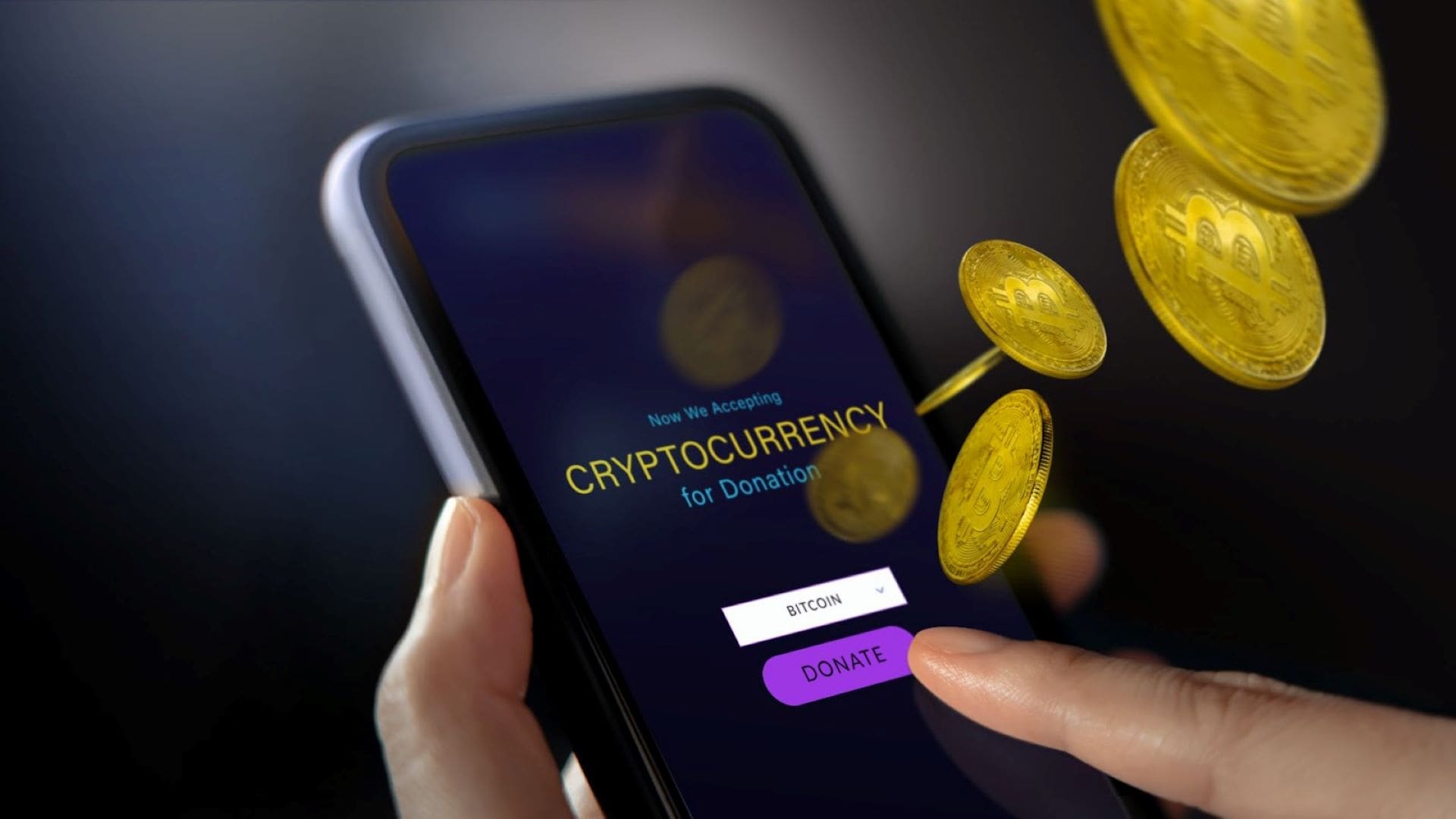 Gnox (GNOX) Solidproof Audit Is A Game Changer, Why Audits From Paladin, Solidproof, And Certik Are A Must?

As the cryptocurrency industry continues to grow, so does the importance of having reliable audits performed on projects. Paladin, Solidproof, and Certik are three of the most… 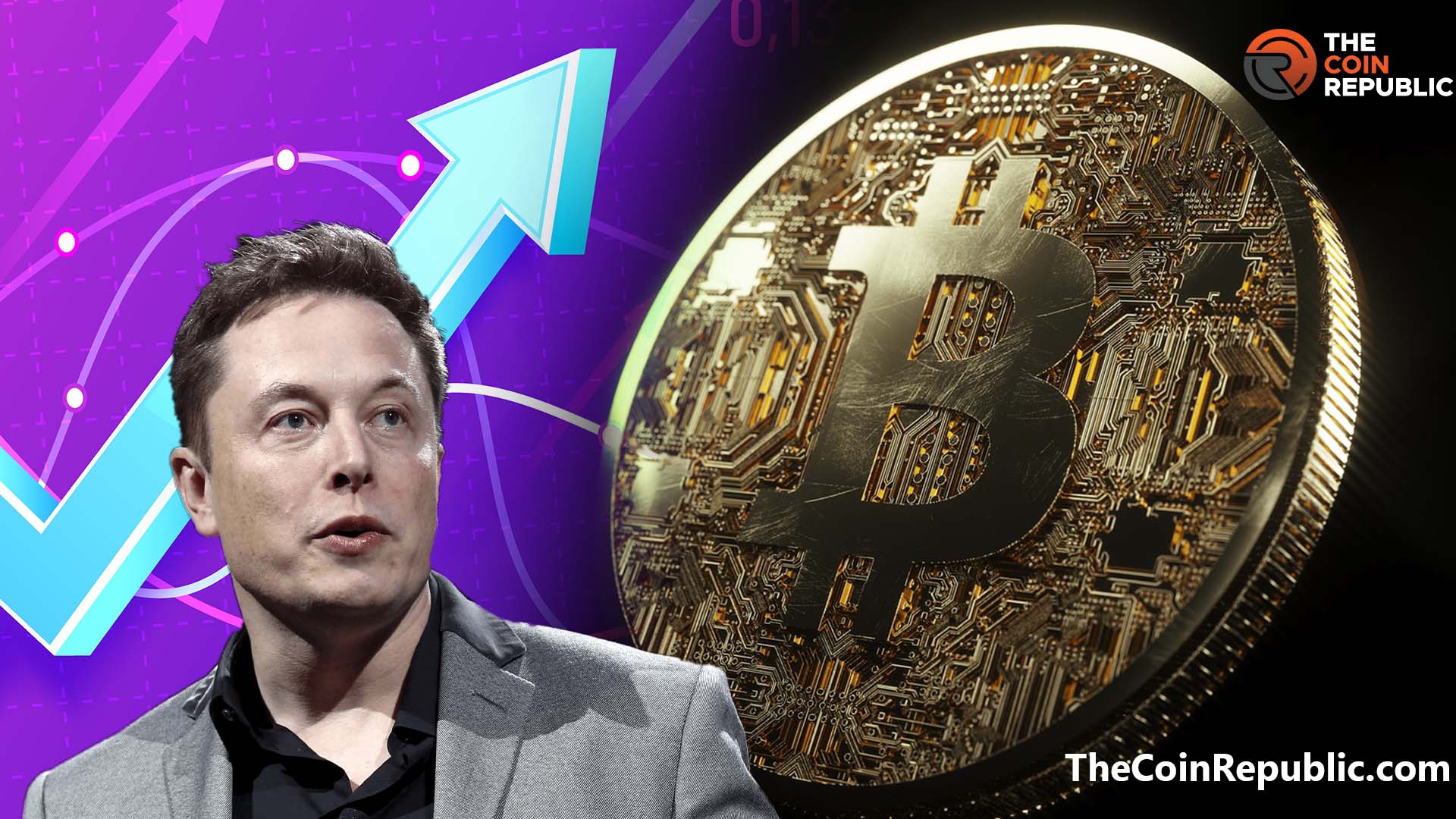 The Counterclaim by Musk Elon Musk, the CEO of Tesla, has filed a countersuit against Twitter accusing the social media platform of fraud. To compel him to…

A special report titled  “Understanding Cryptocurrency,” is published by Wells Fargo, the U.S fourth largest bank. The report makes a comparison between digital assets and the invention…