These lines are also looking to cross each other on the 4-hour chart as the 9 EMA looks to cross above the 20 EMA line, which is a bullish flag. If we see this event occur, we would see a mini bullish rally for AVAX.

The last most recent time that the 9 EMA line crossed above the 20 EMA line, the price of AVAX pumped from around the same level to $27.00 – a 9.3% move. However, the price retraced just a few hours after it reached the level to fall back down to $23.00 before recovering back to the current level.

Over the last 3-4 days, the price of AVAX has consolidated around $24.60 as price movements have not seen the price deviate from this level over the time period.

Should the 9 EMA cross above the 20 EMA line, we could see a small rally for AVAX. However, the main difference between this potential EMA cross and the previous one – which saw the price test at $27.00 – is that there was a build-up to the spike as the gradient of the EMA’s foreshadowed a more convincing move than the current situation for the 2 EMAs.

Nevertheless, if there is a rally, AVAX will look to test the next critical resistance level of $25.00. If it breaks past $25.00, then the price of AVAX will have to target $27.00 next. However, it does not seem that there is enough build-up for a bullish rally to occur now that will break past the $27.00 level.

Disclaimer: The views and opinions expressed in this article are solely the author’s and do not necessarily reflect the views of CoinQuora. No information in this article should be interpreted as investment advice. CoinQuora encourages all users to do their own research before investing in cryptocurrencies. 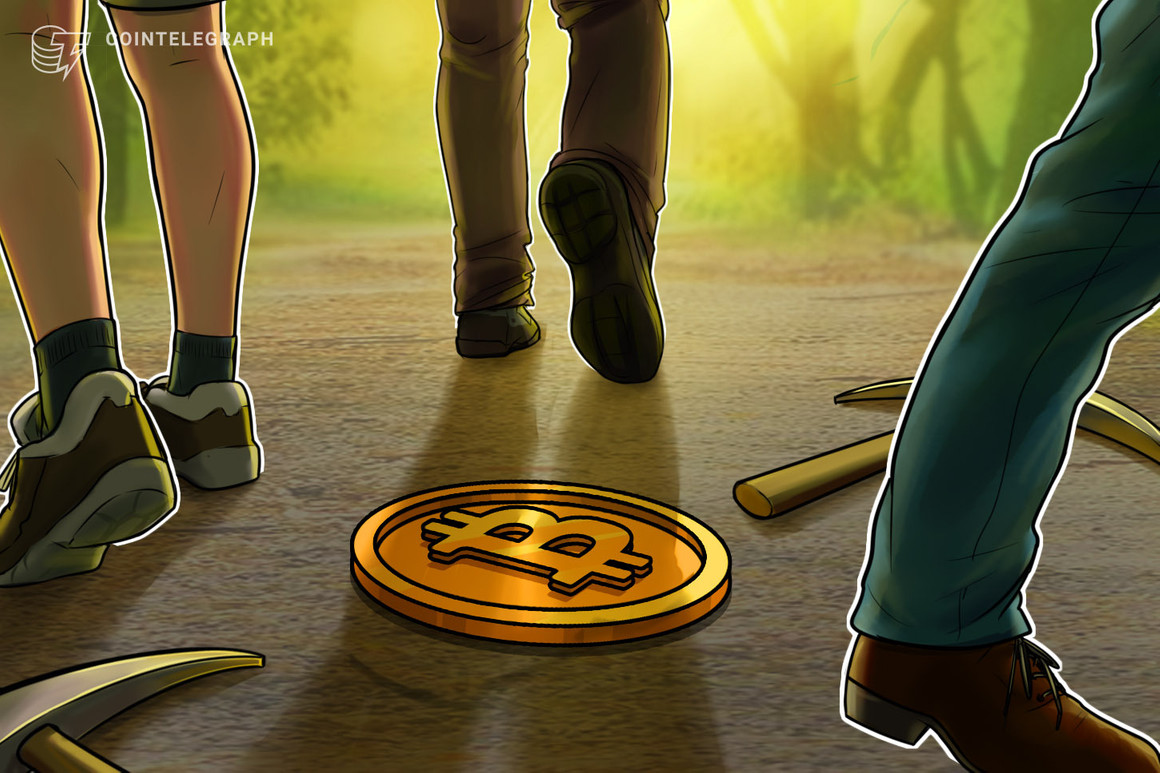 According to a fresh prediction from crypto analysis firm Arcane Research, miners will continue to sell more BTC than they earn. Miners sold nearly 30% of record… 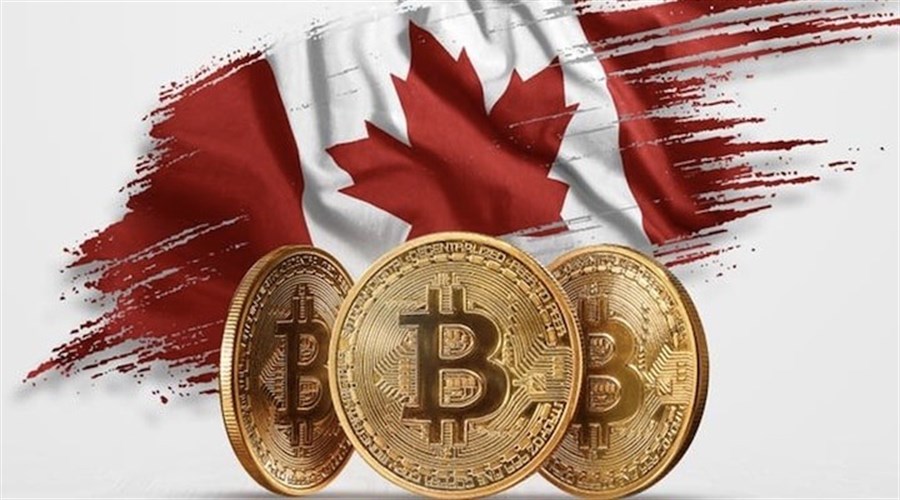