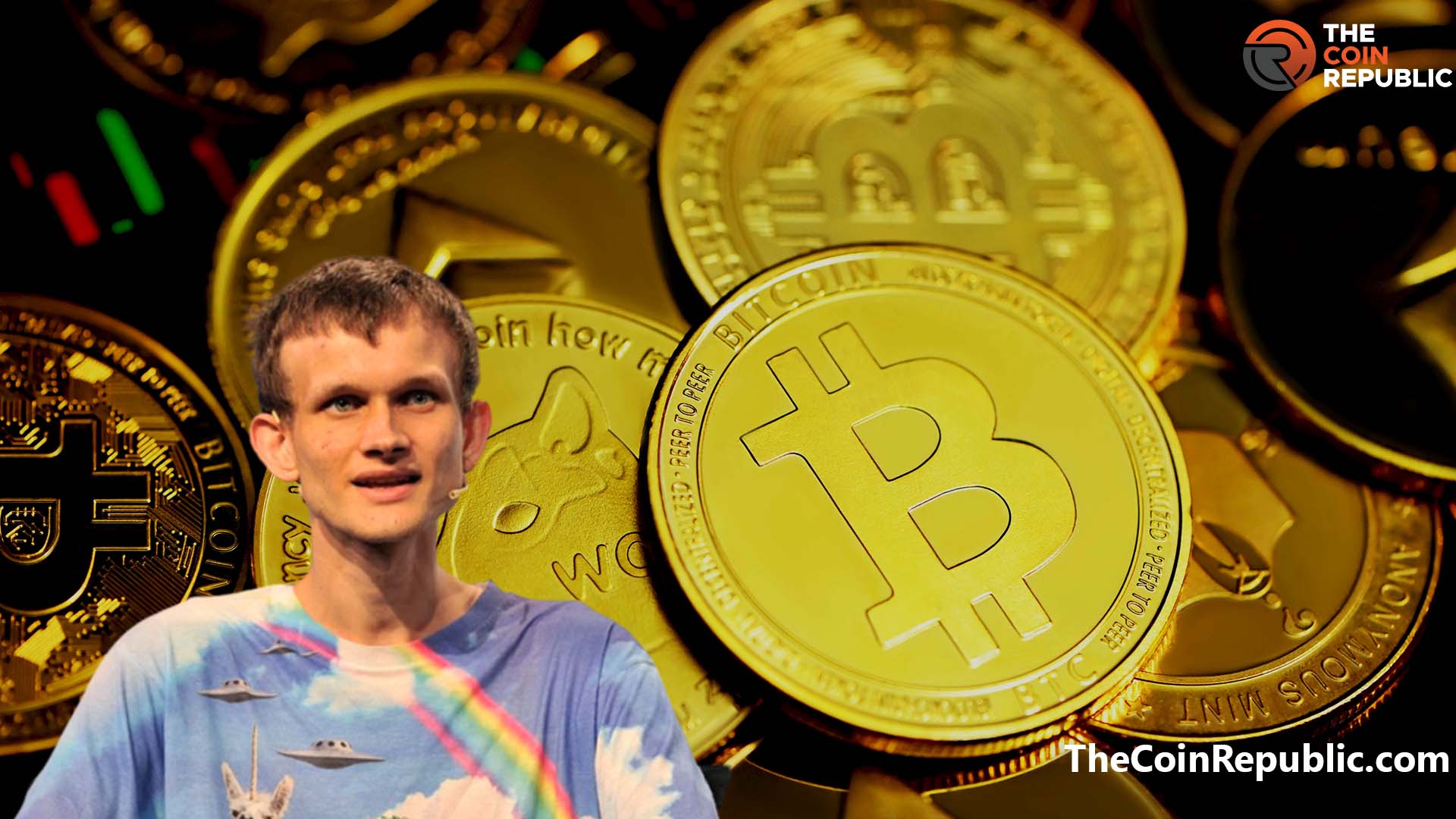 Ethereum founder affirms his views on ZK-Rollups. Vitalik Buterin believes ZK-Rollups are going to be a

top scaling factor for Ethereum. He also said quantum computing will play a major role in protocol’s future. Buterin discussed Ethereum’s long-term future in a closed press conference. He is quite optimistic about the network’s future. But, he also expects challenges while moving forward.

The founder believes the coming decade is going to be crucial for blockchain. Buterin says the applications will have to demonstrate their usefulness in an open market. Crypto will have to turn into something that is actually useful and not based on the promise to be useful. Buterin explains that a lot of applications make promises on ideas but are not completely viable today due to scaling issues.

Buterin also expressed excitement on the upcoming chain of Layer-2 solutions. He believes the zero-knowledge based ZK-rollups will sustain in comparison to optimistic Rollup. ZK-rolluyps is going to be a better technology. He further explained that it is difficult to build ZK technology. There are various challenges associated with it. And, the optimistic technology is more mature. However, Buterin still believes that some of the optimistic rollup projects will be successful in the future. But he eventually expects them to switch to ZK at some point.

When Will Ethereum Turn Into “Full” Ethereum?

The 28-year old founder also talked about how “full” Ethereum will be part of the future. He recently announced at EthCC in Paris that Ethereum would be “55% complete” post the highly-awaited upgrade. The founder says a time will come where everything could be done at Layer 2. And, the protocol “after big things- merge, surge, the verge, purge and the splurge” will reach a place where it wouldn’t be required to change.

Talking about the near future for Ethereum, Buterin said the protocol will have to account for the quantum computing development. He said eventually they would have to upgrade at some point. Possibly a switch to “new forms of cryptography” that will act as resistance to potential attacks. 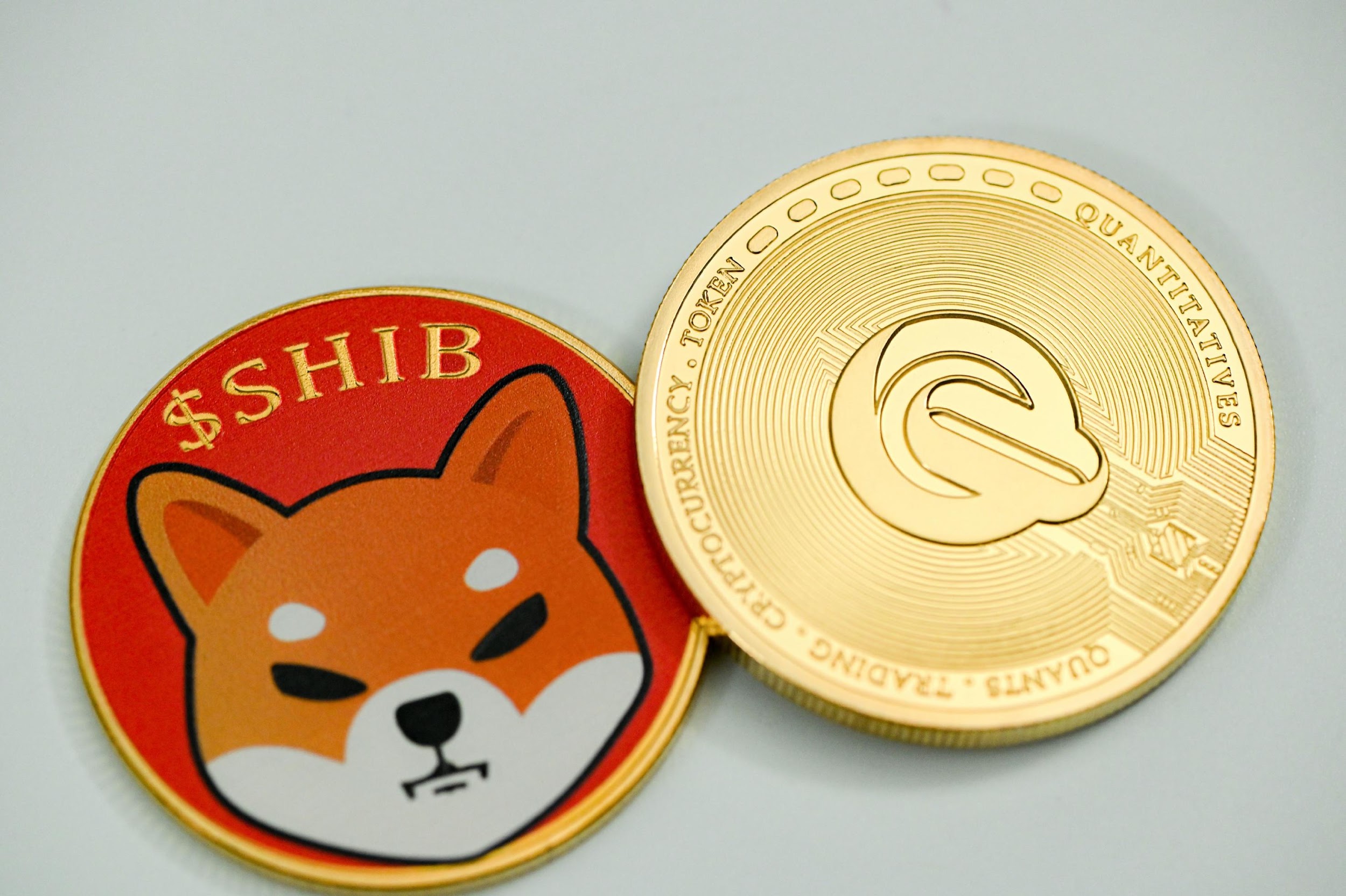