Over the past few years, the world has rolled out a wide array of database models. These systems have gradually evolved with the changing dynamics of data and its subsequent infrastructure.

From the monolithic, centralized machines used by a few organizations to cloud computing which houses centralized data centers – the IT infrastructure for data management has substantially evolved to cater to growing data needs. But the current state of data infrastructure has also created some serious problems.

We now have decades of evidence that point toward the disappointment with centralized architecture. Billions of users have had their private data misused or stolen. The enterprises and creators that rely on centralized platforms have been subjected to unfair practices that take away their audiences and profits.

Additionally, users have to give up their privacy over their data sets and become vulnerable to security breaches. This is because centralization creates a single point of failure. So, over time, even the best entrepreneurs and developers have become wary of establishing their data infrastructure on top of centralized platforms.

Moreover, relying on the same architecture is likely to worsen the situation as the problems with centralized platforms will become even more pronounced.

Why decentralization matters in database systems

The next question is, what value-creation does a decentralized database system bring over a centralized one?

What does Inery bring to the decentralized DBMS solution?

Inery is the first-ever decentralized database management solution, built on its own layer 1 blockchain to enable a paradigm shift for database infrastructure.

In addition to the benefits of a decentralized DBMS outlined above, Inery brings forth innovation to support today’s and tomorrow’s enterprises’ data needs.

Since the initiation of Inery’s development in 2020, we have achieved integral milestones of API functions, setting nodes, and private testing.

In the second quarter of 2022, we’ve been able to attain important milestones that will take us a step closer to our public testnet and mainnet release. Some of these milestones include the development of API functions for sending messages in JSON format over Inery blockchain, enabling CLI capabilities on server, Wallet address generation and testing on test servers, development and implementation of the algorithm for node rankings inside the blockchain, and more. We are now working to prepare for the upcoming public testnet launch.

With Inery, we lay the foundation for the third era of the internet to support web3 products and services.

Dr. Naveen Singh is an entrepreneur with achievements in sports, academics, healthcare, innovation, blockchain technology, telecommunications, and philanthropy. He is the Co-Founder and Chief Executive Officer (CEO) of Inery, the first layer-0 blockchain programmed for database management. With Inery, he aligns with his vision of a new paradigm for data to empower web3 and complete decentralization. 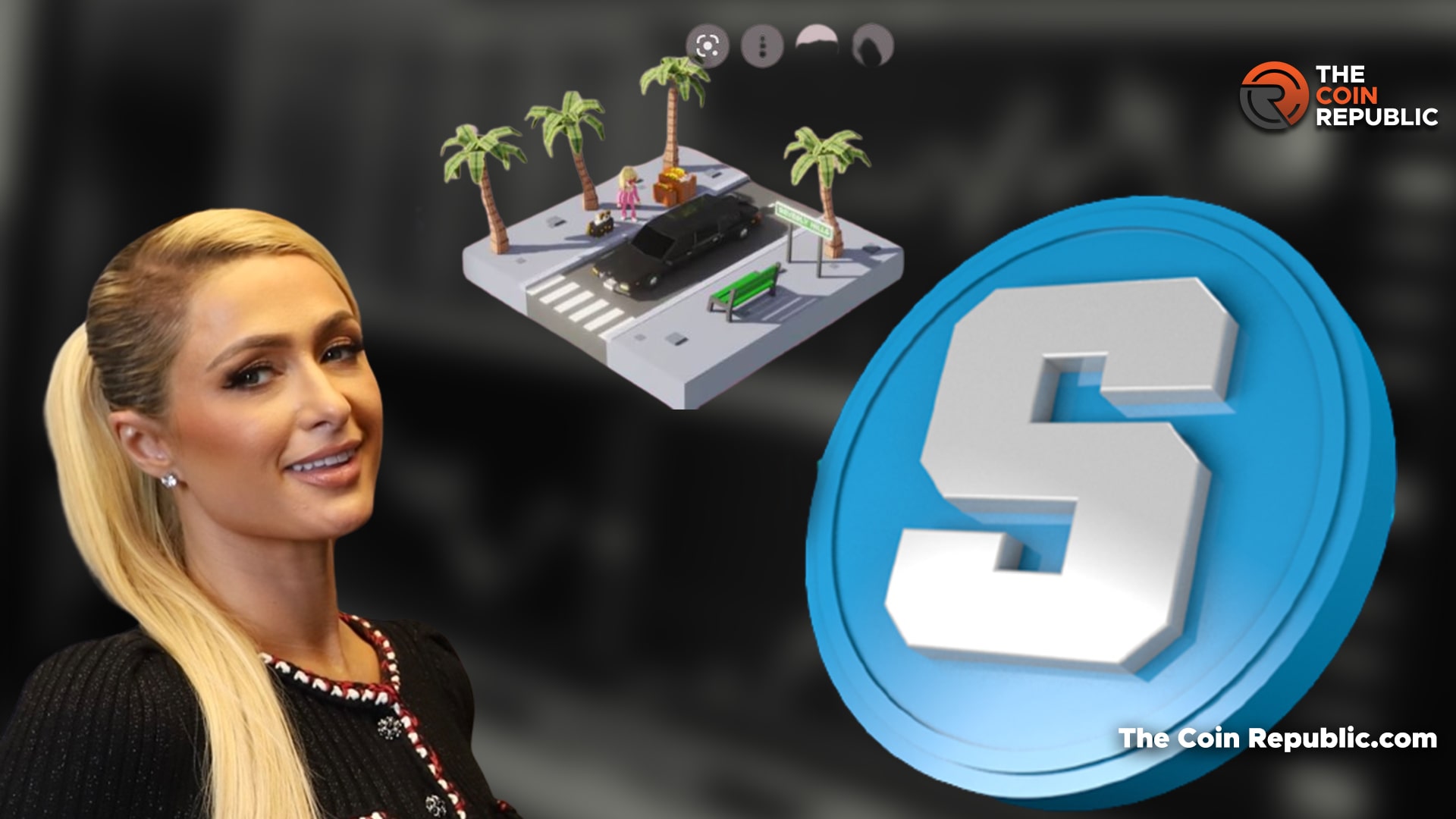