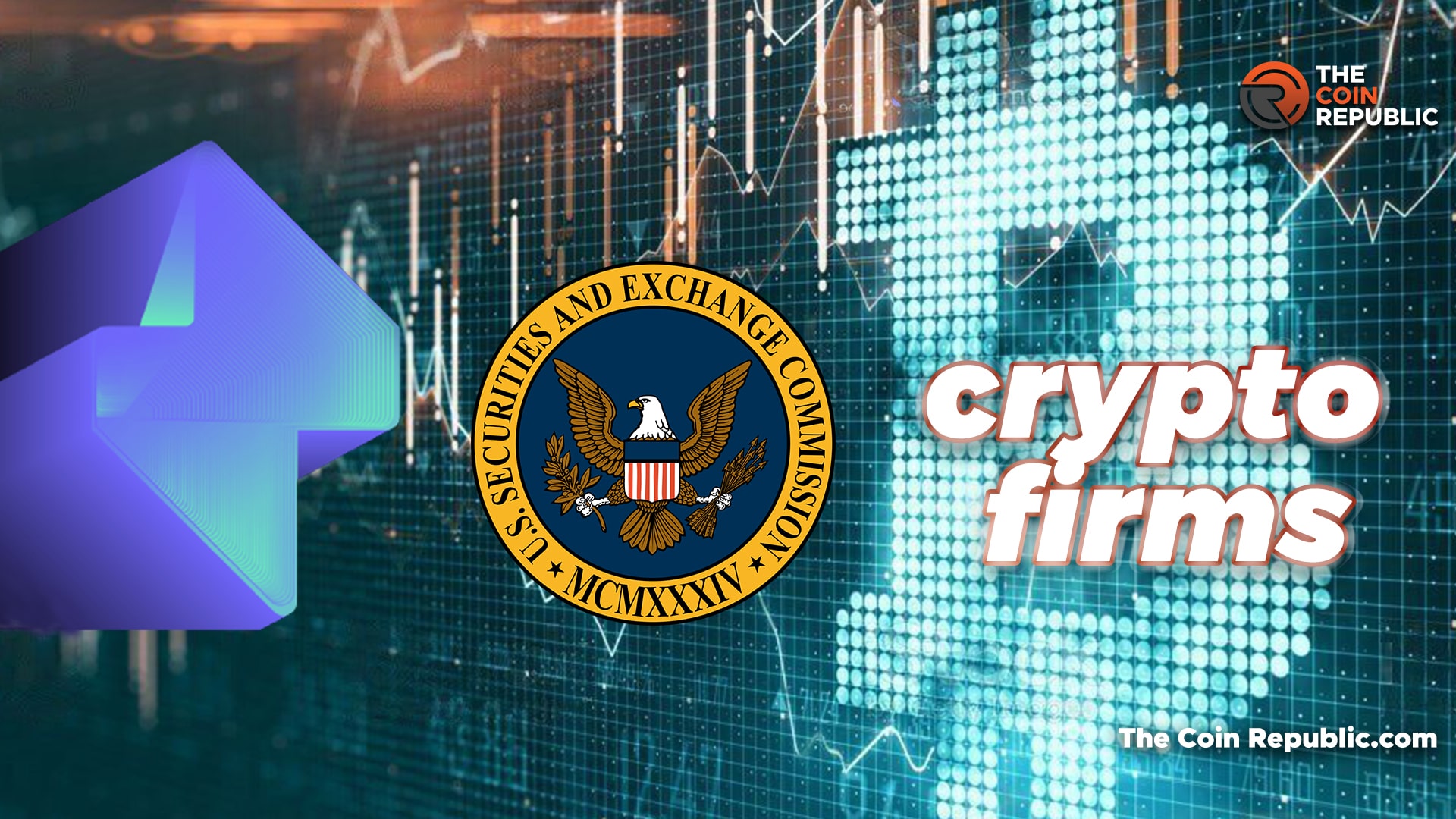 The Rain of Licenses

Despite one of its major crypto businesses banning withdrawals, Thailand’s regulators continue to approve new companies. The Securities and Exchange Commission (SEC), Thailand’s financial watchdog, has authorised four additional cryptocurrency businesses in the country. Four additional operators of digital assets received operating licences from the SEC. These include Krungthai XSpring, a cryptocurrency broker affiliated with one of the country’s top banks, and the cryptocurrency exchange T-BOX Thailand. Leif Capital Asset Management, which also manages funds, and Coindee, a cryptocurrency adviser and fund manager, have gained regulatory approval.

However, the four businesses have not yet started their activities since the regulator needs to check them first. There are now 21 fully regulated operators of digital assets in Thailand, including 9 exchanges, 9 brokers, and 3 fund managers. Thailand’s army government has usually accepted cryptocurrency despite efforts by the central bank to impose limitations.

The expanding Thai cryptocurrency market may soon welcome a new key player, according to the report. Gulf Innova and Binance exchange are working together to create the joint venture Gulf Binance cryptocurrency exchange and brokerage. At the start of 2021, crypto volumes in Thailand soared by roughly 600 percent as the bull market gathered momentum.

The choice was taken as tensions over Zipmex, a Singaporean exchange that also conducts business in Thailand, were rising. As of late last month, users of Zipmex’s Z Wallet in Thailand were unable to withdraw money. Soon after, the SEC established a hotline where customers of Zipmex could accurately report their losses. The SEC launched an investigation against Zipmex on August 1 because they think the company could have violated trade laws by stopping withdrawals. It asserted that the company’s grounds for these actions, such as changes in the market, were insufficient.

According to sources, Zipmex began withdrawals for Solana (SOL) and Ripple (XRP) on August 3 after the regulator ordered the business to restart trading activities. Both withdrawals from its ZipUp+ service and withdrawals of more substantial assets like Bitcoin and Ethereum are still halted. The business tweeted on August 4 that it will resume all services as soon as possible. 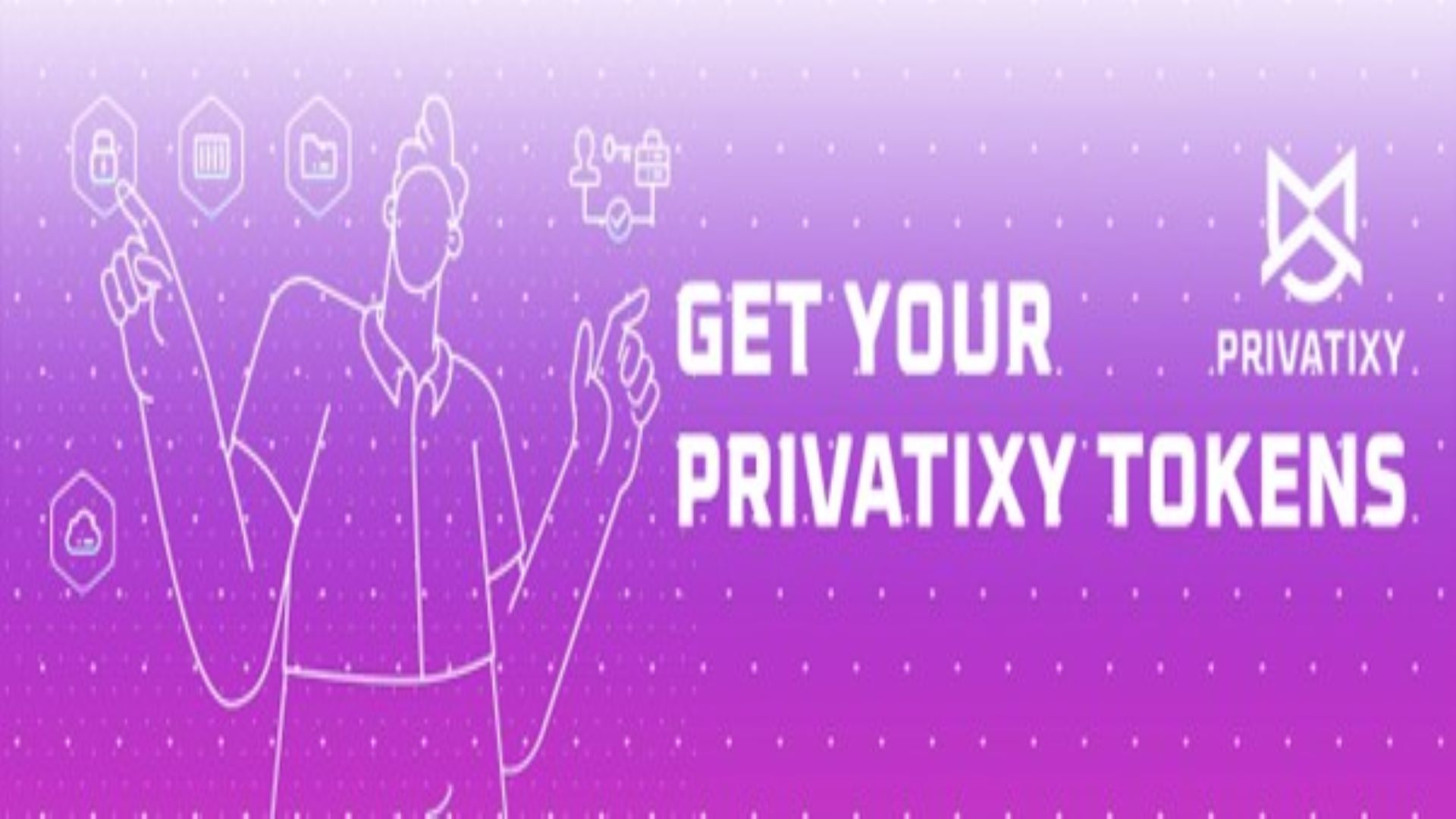 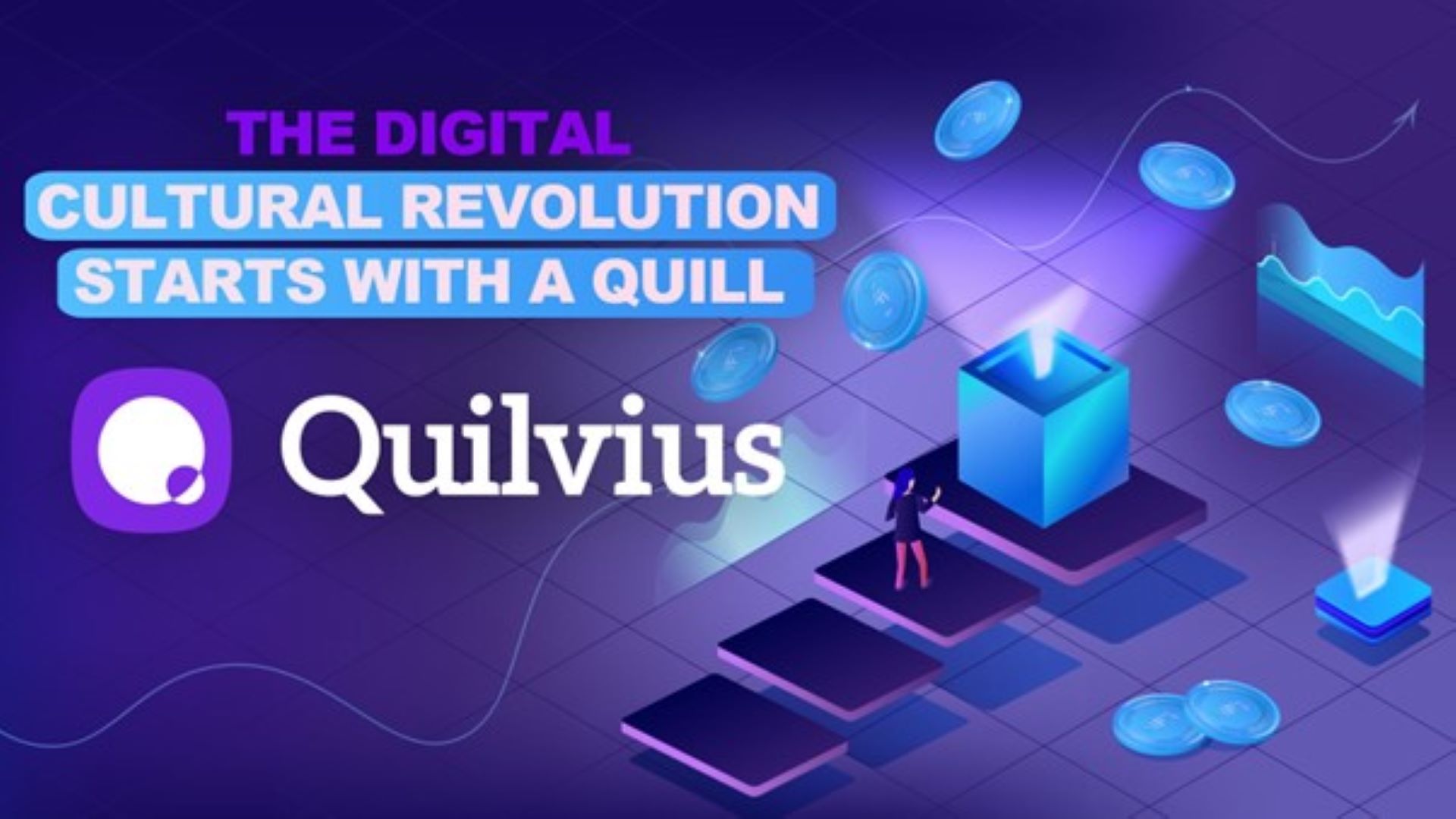 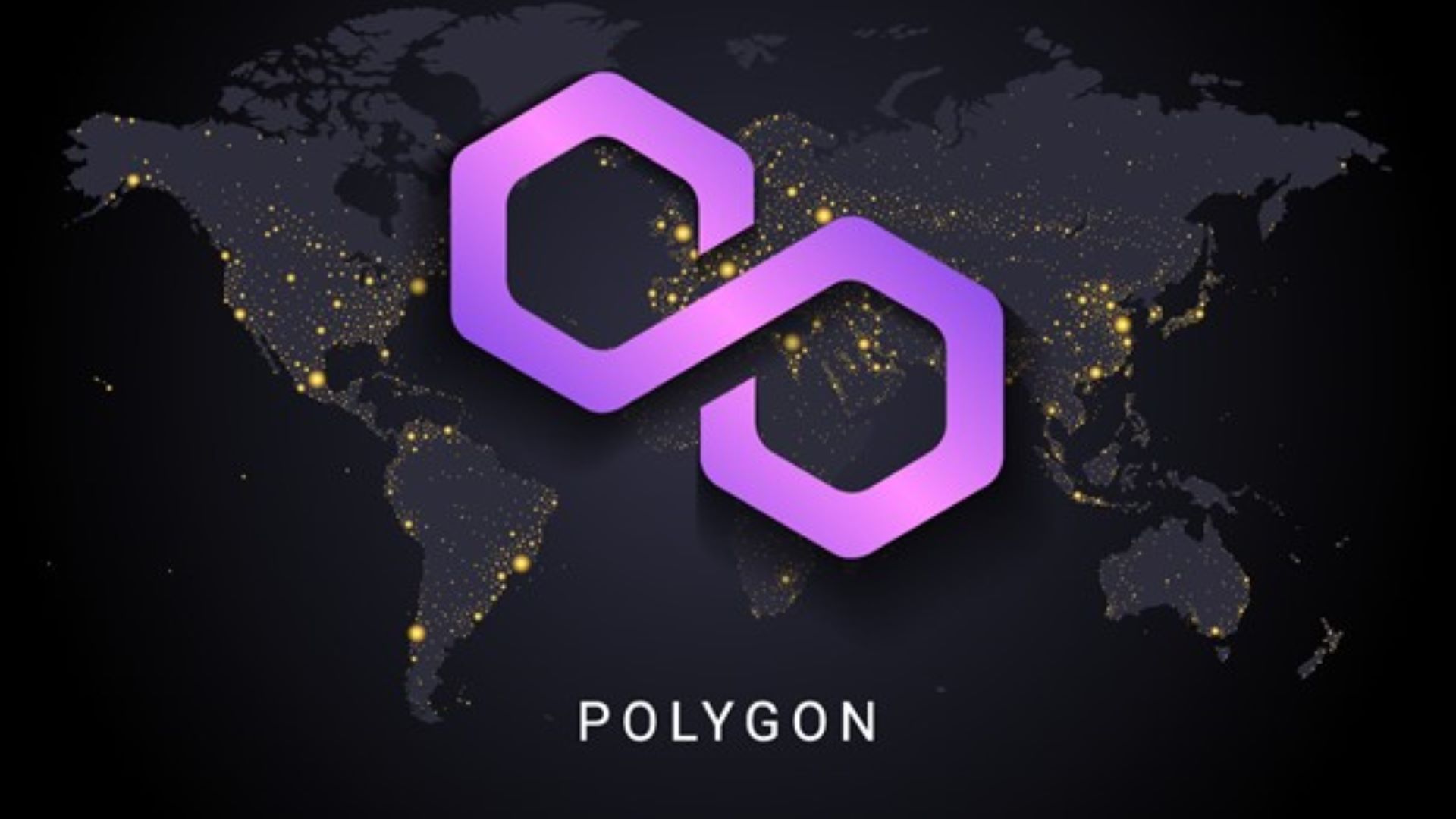 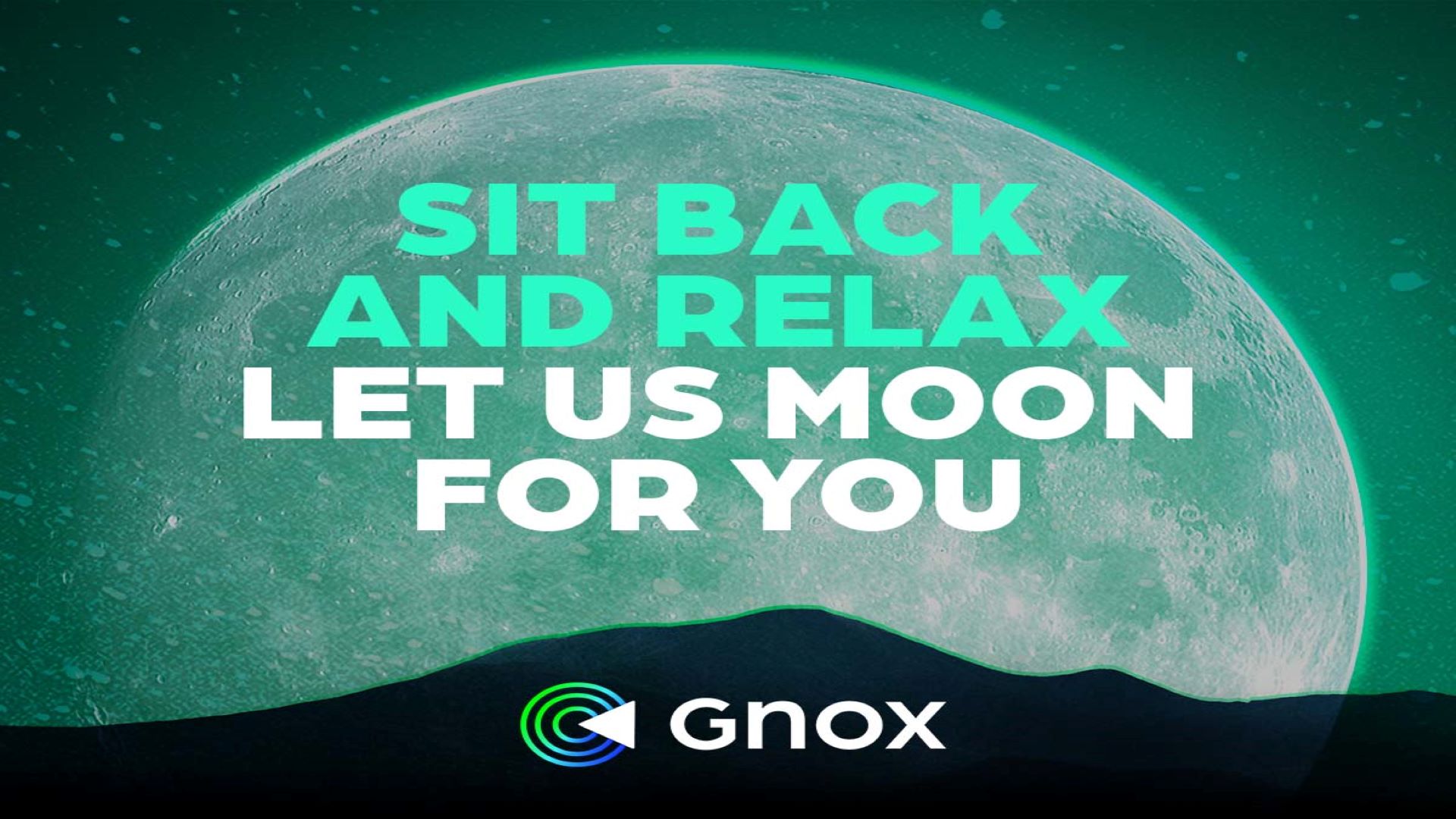 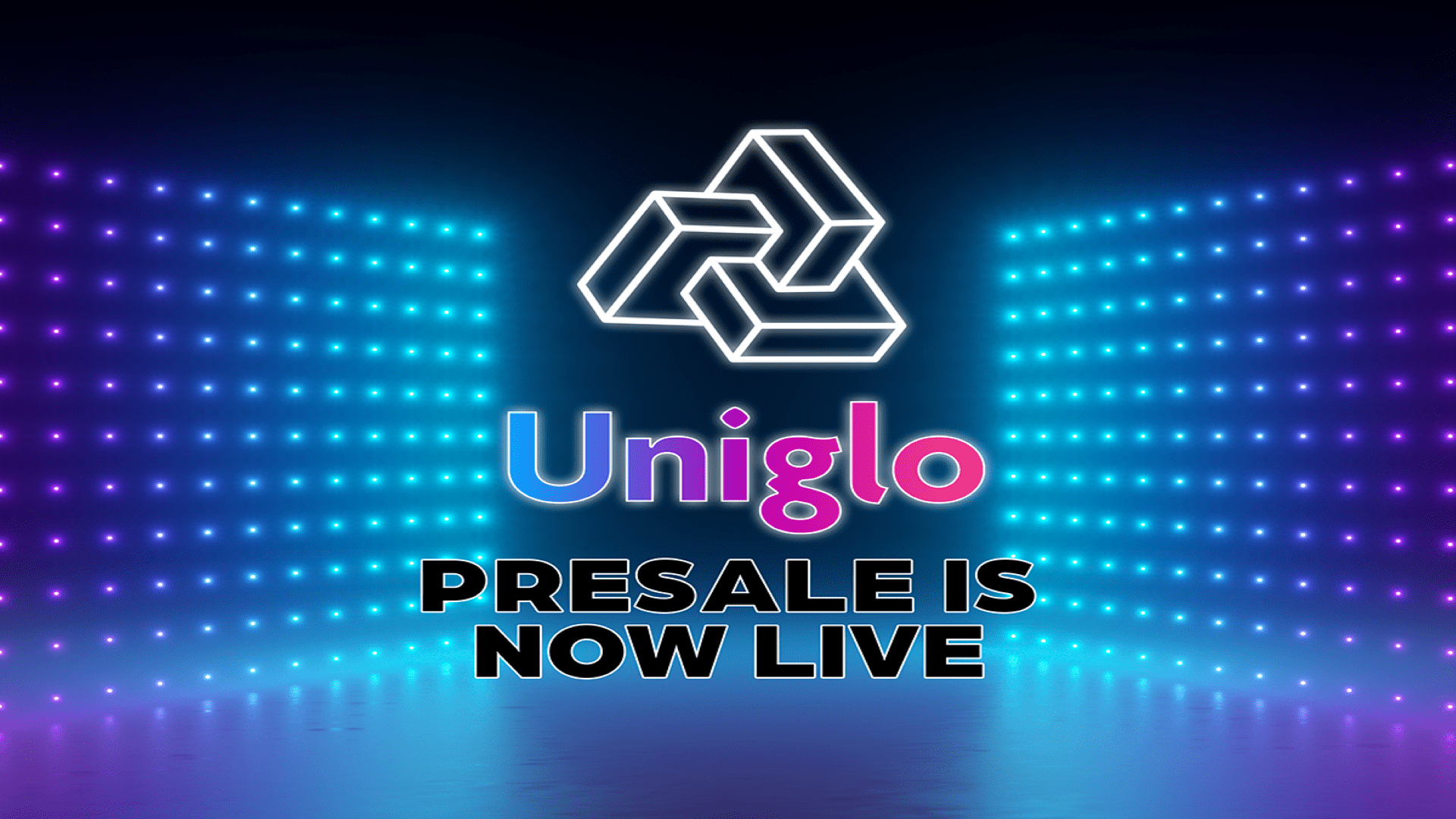