The U.S. Securities and Exchange Commission (SEC) has put a condition on Ripple’s request of authenticating videos of seven SEC officials for the public remarks regarding their Requests for Admissions (RFAs). However, the SEC has refused to consent to the request. Attorney James K. Filan explained:

Last month on July 19, the court ordered that the two parties meet and confer about RFAs. It also asked the SEC to authenticate seven videos of the public remarks of SEC officials. As per the party request, both the parties met and conferred on July 27.

Earlier, the SEC said that once it gets the video recordings, it will authenticate the remarks. However, the SEC is now stopping Ripple from downloading the video content from the platforms where they are hosted.

SEC has a new condition in place

All the seven videos requested by Ripple are subject to the platform’s terms of service. This involves preventing unauthorized people from downloading content without prior consent. As per Ripple, all the videos have been hosted on two video-sharing platforms.

Thus, defendants Ripple and its chief executives sought consent from the video-sharing platforms. But responding to the request, the platforms said that Ripple should serve subpoenas before granting them permission to download the videos.

Ripple said that its goal is to obtain access to the videos without violating the terms of service of the video-sharing platforms. Once the subpoena request has been approved Ripple will provide these videos to the SEC for authentication. But the U.S. SEC is yet to consent to Ripple’s request. Speaking about the matter, Ripple said:

Specifically, the SEC has communicated to defendants that it would consent only if defendants agree to reopen discovery so that the SEC could now serve its own set of subpoenas to obtain copies of unspecified video recordings in support of its claims and only if defendants further agree to waive any authenticity and procedural objections to the unknown SEC videos.

Ripple objects to reopen the discovery

Ripple has called SEC’s actions “wholly improper” since the securities regulator didn’t serve any authentic RFAs during discovery. Thus, it strongly objects to the attempt of the SEC for reopening the discovery.

Furthermore, Ripple also clarified that the two subpoenas it seeks to serve on the video-sharing platform are not an attempt to reopen the discovery. Additionally, they don’t pose any issue to the court’s timeline. “[The subpoenas] relate to RFAs Defendants served before the end of fact discovery on August 31, 2021, and are needed to effectuate the order,” said Ripple. 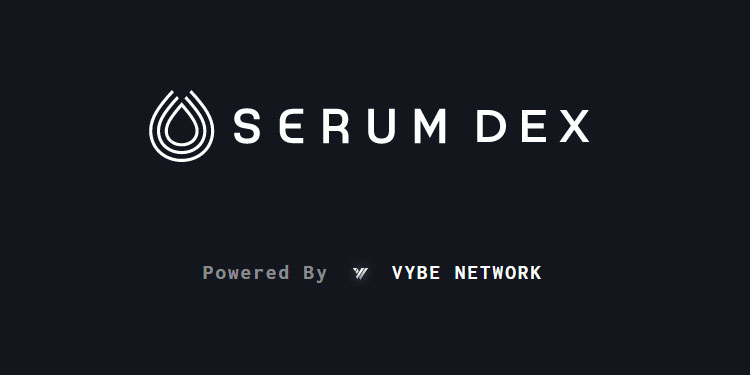 Today it was announced from the Serum community the launch of Vybe DEX, a data-driven trading interface powered by Serum’s central limit order book & matching engine,… Close to 90% of addresses taking part in the $186 million Nomad Bridge hack last week have been identified as “copycats,” making off with a total of… 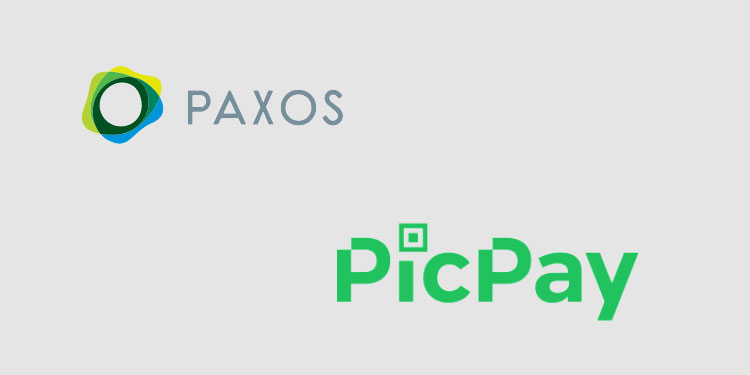 PicPay, a Brazil-based payment app, has announced will now allow its users to buy, sell and hold cryptocurrencies, in its first foray into the crypto market. Today,… 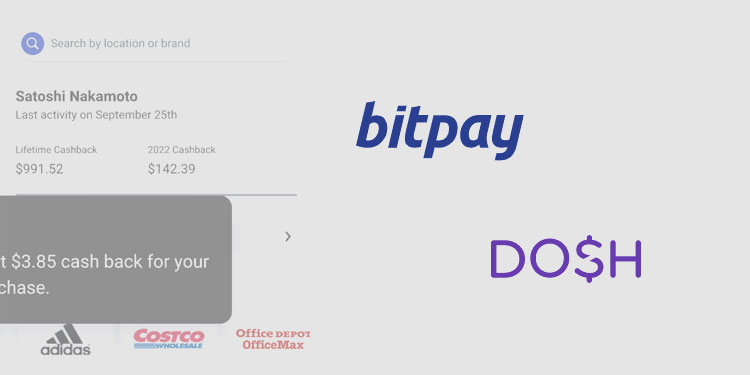 News Bitcoin BitPay, the bitcoin and crypto payment processing platform, announced today that users of its BitPay Card will now be rewarded with automatic cashback rewards when…