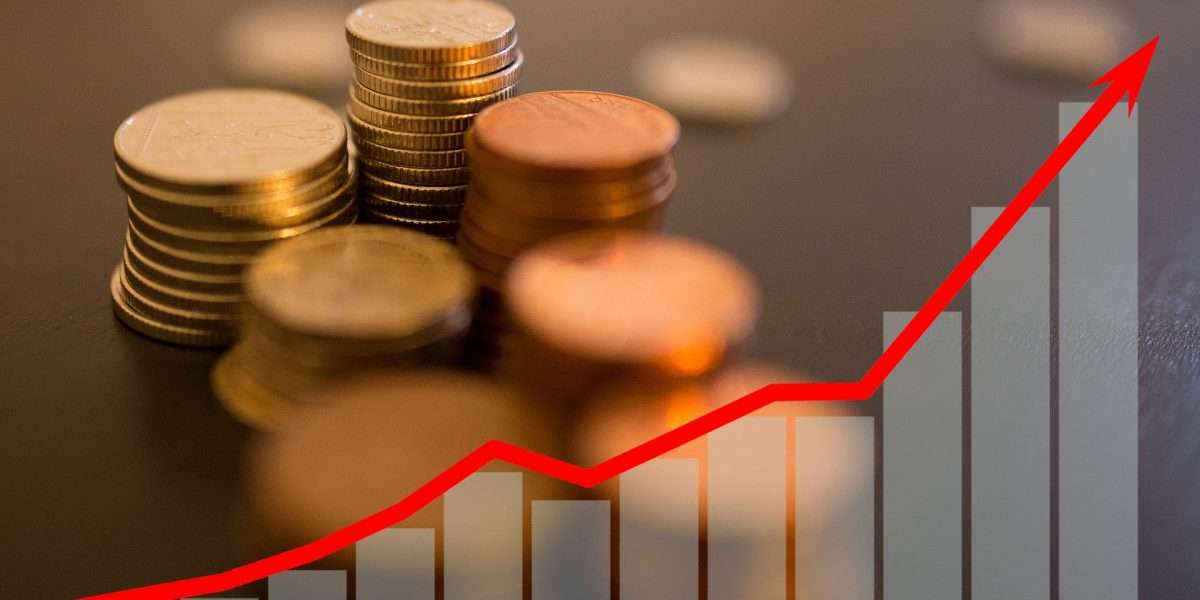 The US Securities and Exchange Commission (SEC) has been involved in several issues with crypto exchanges and currencies in the past couple of years. The commission is currently in a legal battle with Ripple Labs, accusing its executives of issuing unregistered securities. It has also been a subject of criticism with US lawmaker Brad Sherman questioning its lack of action against “big fish” exchanges.

Sherman suspects a lack of action for its inability to go after exchanges that facilitate XRP trades if the Commission thinks it is a security. It is important to note that three bills proposed this year aim to remove the SEC as the “primary oversight of the crypto industry.”

Recently, Four members of the Senate Agricultural Committee proposed a bill as part of the need to regulate the crypto industry in the US. The senators are “Senator Debbie Stabenow from Michigan, Senator John Boozman from Arkansas, Senator Corey Booker from New Jersey, and Senator John Thune of South Dakota.”

Just as the previous bill, this does not consider the oversight of the SEC, as it seeks to make the Commodities and Futures Trading Commission(CFTC) the primary regulatory body of the industry.

CFTC to take over from SEC

Jake Chervinsky, the head of policy at Blockchain Association, explains that this bipartisan bill defines crypto exchanges as digital commodity platforms. This is different from how the SEC terms such platforms. SEC Chair, Gary Gensler believes that most crypto tokens are securities.

He also seeks that the crypto exchanges register with his Agency. The bill, however, goes contrary to what Gensler expects as Chervinsky explains that it wants exchanges to register with the CFTC to ensure that consumers are protected from risk and manipulation. Chervinsky also stated that secondary market regulation is very important in Washington, and there is a possibility that the combination of bills presented to Congress this year could be passed very soon.

From the recent bills, Peter Van Valkenburgh, the head of research at CoinCenter believes that there is bicameral and bipartisan support for crypto regulations.

According to Kristin Smith, the Executive Director of the Blockchain Association, there is optimism surrounding “possible crypto regulation”. She believes that the recent push has largely been influenced by the bipartisan nature of the bills and the regulatory gap in the crypto industry.

Earlier this month, Sen. Gillibrand, a Democrat from New York who sits on the Senate Agriculture Committee, and Sen.Lummis introduced a bill to empower the CFTC to oversee the emerging industry. His reason is that digital assets are commodities like wheat or oil. This gives the CFTC the power to officiate it rather than the SEC which oversees securities. 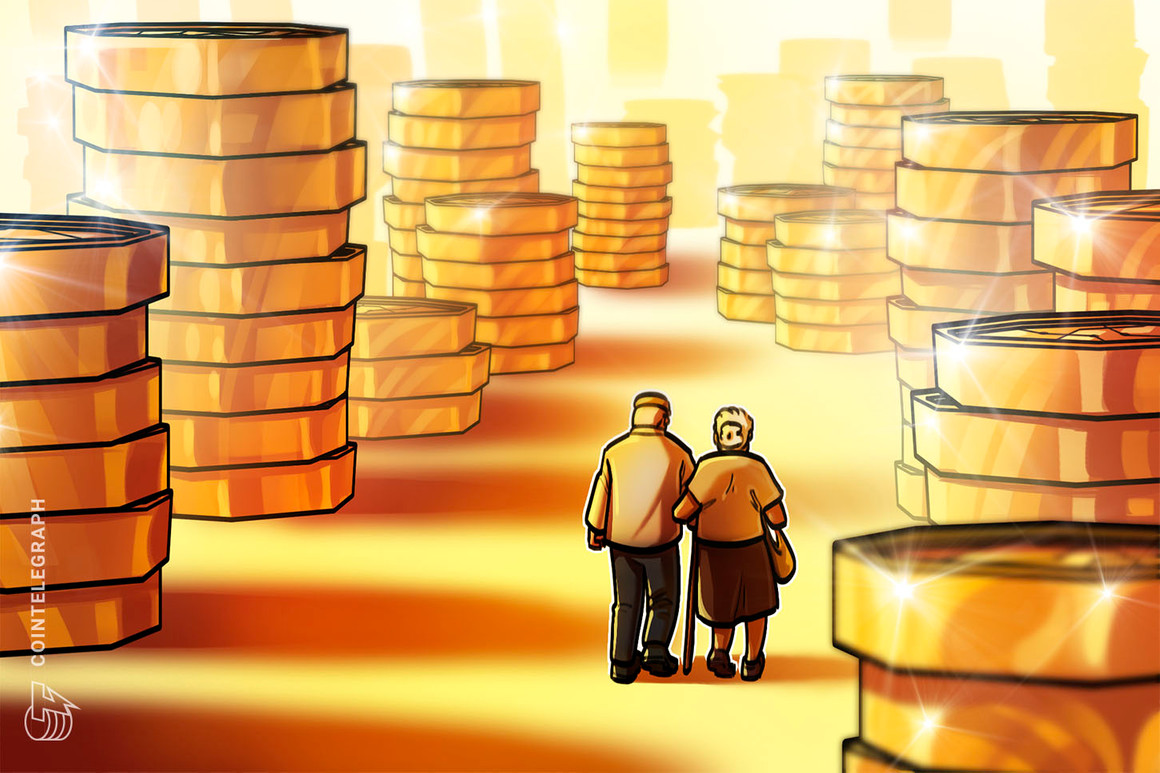 When assisted senior living home The Preston of the Park Cities approached Owen Robertson to hold a course on crypto, NFTs, and the Metaverse for their residents,…

Ethereum started a major increase above $1,800 against the US Dollar. ETH is rising and might continue to rise towards the $2,000 resistance zone. Ethereum found support…